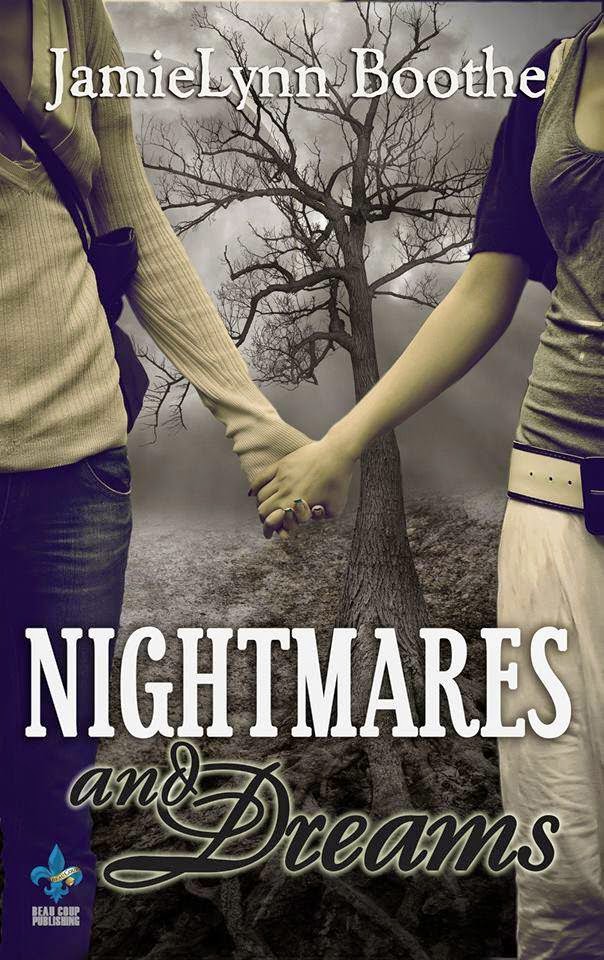 Nightmares of being raped as a teenager have haunted Christy for years. She's tried to run and hide from them to no avail. Over the years pain has taken its toll, until she finally has enough and moves back to her hometown of Moneta, Virginia to be with the woman she loves. After being away for six years, facing her fears and being Heather's arms again gives her hope for a normal life. Once she realizes that running away doesn't really solve everything, Christy's deals with the mental fears as well, seeking professional help. Everything begins to fall into place. Christy is with Heather and doing what she loves most, teaching. Christy has reasons to smile again....until a horrendous hate crime is commited which specifically targets homosexuals. The roller coaster ride that Christy and heather will unwillingly have to experience will be like nothing they have ever encountered before. Men, who are nothing short of monsters continue their rage by kidnapping Christy and taking he roff into the hills. Being held captive in an old hunting cabin, her earlier nightmares dwindle in comparison to what she has to endure. Christy is faced with a life or death situation. With her fears becoming reality, can Christy overcome the odds stacked against her, or will the monsters kill her before she can return to Heather's loving embrace?

Heather smiled at Christy as she sipped her coffee. Christy looked toward the door when an angry, scruffy looking man walked in. He stood about six feet tall, unshaven and wearing what appeared to be hunting clothes. To Christy, he looked somewhat intimidating. She watched him look around as if he was looking for someone. Tracy walked out from the kitchen, holding a pot of coffee and looked surprised when she saw him standing there. The look on her face told a lot about the situation as fear fell over her pretty face. She placed the coffee pot onto the burner and tried to mask her feelings with a smile. Not being able to hear their conversation, Christy could tell the man was saying something to her that was making her uncomfortable. Being very curious, Christy continued to watch and Heather noticed that her attention had been diverted from her.

“What are you looking at?” Heather asked Christy.

“I think Tracy's husband just came in, and he looks pissed about something.”

Heather turned around just enough to see who Christy was talking about and tried not to be obvious. Seeing the worry, fear and embarrassment on Tracy's face and the anger on his, Christy felt sorry for the poor girl. She noticed that his fist was clenched and his face was red, and Tracy looked at the floor, trying not to cry. Christy saw other customers closer to them watched as well, and it seemed that the entire place had gotten extremely quiet.

A man walked around from the back of the counter, probably the manager, and said something to the angry man. After a few words Tracy's husband, or whoever he was, turned away and stomped out the front door. As he turned, it seemed he looked directly at Christy and a feeling of pure hatred and anger radiated from him. Christy felt fear for Tracy, and was worried about her.

The man stomped out and walked to his truck, cussing by the way he looked. He got in his truck and slammed his door. Christy watched him for a minute and saw him slamming his fist on the steering wheel and yelling.

As he backed out and spun his wheels leaving the parking lot, Christy looked at Heather and said, “I haven't met him yet and don't need to, to see that he's not a nice guy. I don't have a good feeling about him at all. Did you see how he made Tracy feel?”

“Oh, yeah, I saw, and I really feel for her. Coming in here like that and embarrassing her in front of everyone where she works. There's no excuse for that kind of  behavior. 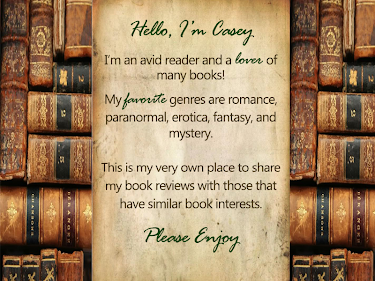 Embracing My Submission
by Jenna Jacob